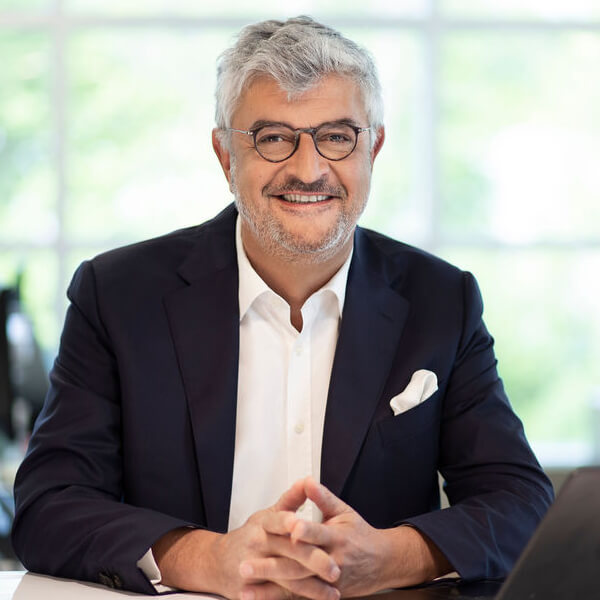 Benoit spent over 30 years growing healthcare businesses and solving fast growth-related issues as an entrepreneur, investor, advisor, or board member.

He created and led the leading continental European clinical stage CRO in the 90s and has been instrumental in the development of Mapi from 2001, then a few dozen employees’ company, until its sale to Icon with 800 people and revenues north of €100m in 2017.

Benoit has a dual scientific (PharmD Pharmacy 1984; Ph.D. Pharmaceutical Sciences/Biotechnology 1986) and business (Advanced Management Program Harvard Business School 2002) education. His professional background enabled him to gain an in-depth knowledge of all aspects of a healthcare venture stage company and to favor understanding and collaboration between scientists and business persons.

In the investment banking field, he was at Puilaetco (a Belgian brokerage firm since acquired by KBC) head of equity research team between 1998 and 2002, joined Bryan Garnier (a leading M&A boutique and brokerage firm) to create the healthcare practice and then became a senior advisor, healthcare to IMAP, a 400 M&A professionals network until 2017.

He has been instrumental in the emergence of several funds investing in private and public innovative healthcare companies. Several times ranked by Thomson Reuters as a top five healthcare analyst, he also sourced and led the execution of over 40 M&A transactions and financing rounds for biotechnology and medical device, and outsourcing companies.

He joined NEOMED-LABS in 2017 with the assignment to transform a vaccine R&D unit that had been spun-off from GSK in 2015 with 55 people into a global immunology laboratory services player. He led a MBO backed by Ampersand Capital in July 2018, acquired Pacific Biomarkers and PAIRimmune since that date and the company now rebranded as Nexelis has more than tripled its size in 2 years.